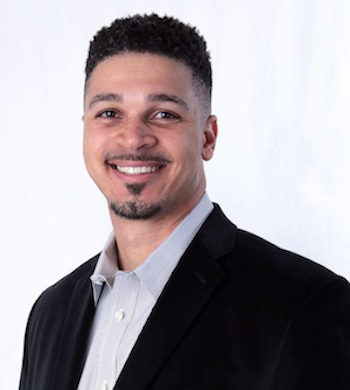 Bryant Herbert is from Murfreesboro, TN, one of five siblings. He attended Tennessee State University where he graduated with a BS in Health and Physical Education.  After Graduation, he moved to Atlanta where he taught for five years.  After having a life-changing experience, he stopped teaching and enrolled in Andrews University in 2006.  While at Andrews he earned two Master’s degrees, one in Education Administration and the other in Youth Ministry in 2009.  After graduation he accepted a job as Principal/ Teacher at Mayfair Christian school; an Adventist school in Akron, Ohio.

In January 2011, was named Associate Pastor of South Nashville Seventh-Day Adventist Church in Nashville, TN. Then in November of 2012 accepted the calling to serve as the Pastor of the Natchez, Fayette, and Woodville, Mississippi District where he served for three years. He currently serves as the Associate Youth Director of South Central Conference and as the Pastor in Franklin and Columbia, TN District.

Bryant Herbert is married to the former Charla Rodney of Washington D.C. and they have two children, Bryn and Bryce. Pastor Herbert is a music artist, founder of Ish Music, author (Moment of Clarity), and founder of Be Great Ministries, a 501c3 that works with teenage youth with life skills and cooking. Pastor Herbert believes in mentoring the next generation to be the best leaders and unifying in love so we as people can be better together.

Co-Founder of the FJEC
Age number:
Phone:
Email:
SearchPostsLogin
Discussing The Importantce Of Vaccines
Seminar for children to learn about the future